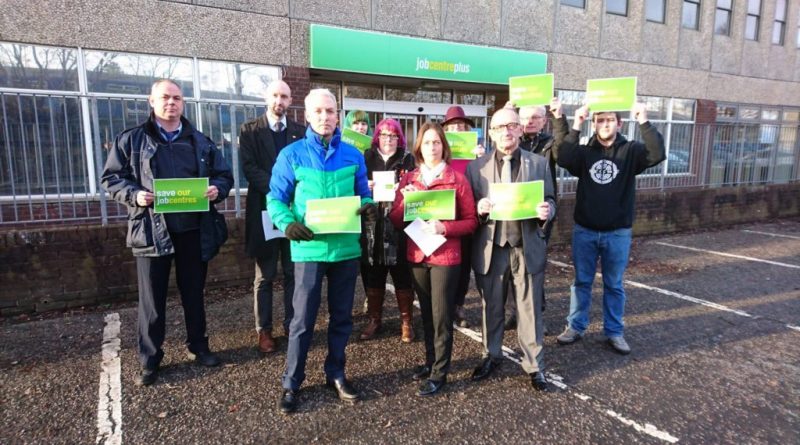 Glasgow North West MP, Carol Monaghan, has said she is ‘completely dismayed’ by the UK Government’s decision to close six Jobcentres in Glasgow.

Of the ten Jobcentre closures announced across Scotland, six are coming from within the city in what have been described as ‘needless and disproportionate cuts’.

Monaghan has been at the forefront of the campaign to save Anniesland Jobcentre since its closure was announced in December last year, launching a petition calling on a thorough impact assessment to be carried out before making any decision on the future of the estate.

Those currently using Anniesland Jobcentre are expected to be transferred to Partick Jobcentre – which could mean a journey time of as much as 45 minutes.

In Parliament, Monaghan also highlighted that plans to shut Anniesland Jobcentre were in motion nine months before Glasgow’s MPs were informed about the city-wide closure plans.

“I am completely dismayed by the UK Government’s decision to continue with the programme of Jobcentre closures in Glasgow.

“In Glasgow North West, the closure of Anniesland Jobcentre will result in hardship and difficulty for many of those who access these services.

“During our campaign against the proposed closures, I met a constituent who, following a stroke, found travelling by public transport impossible. Taxi journeys to and from Partick Jobcentre will be expensive and will have a massive financial impact on their already tight budget.

“Stories like this are not isolated and have been completely ignored by an uncaring Tory Government who are hellbent on continuing their punishing austerity agenda. My colleagues and I will continue the fight to put an end to these needless and disproportionate cuts.”

You can read more about the campaign here.