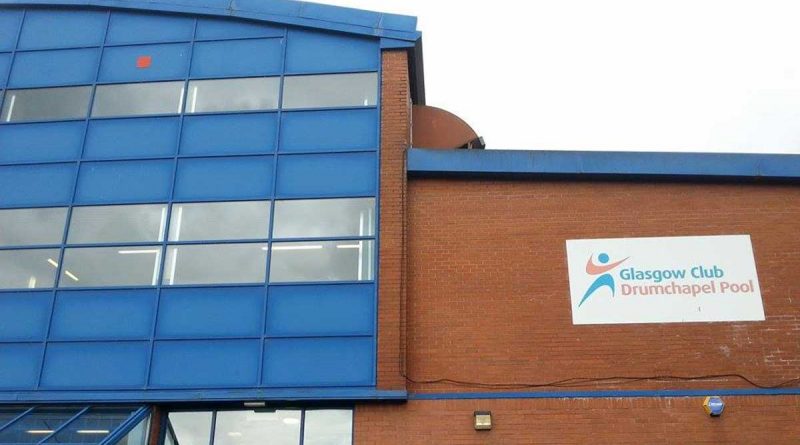 The local Councillor for Drumchapel/Anniesland has commented as a £100,000 transformation has been confirmed for Drumchapel Swimming Pool.

Cllr Elspeth Kerr contacted Glasgow Life after a number of constituents complained that only 60 of the 200 lockers in the facility were in working order.

Improvement works including new lockers, lighting and tiling have since been confirmed, and will be completed by April 2018.

“I contacted [Glasgow Life] after people were telling me about the issues with the facilities that had not been addressed for some time. They said 140 of the 200 lockers were broken and not working properly.

“After their visit, they said the pool was going to get new showers, new tiles and new LED lights. They also said the sauna area was going to be upgraded as well.

“It’s great for the pool to get this upgrade. Residents of Drumchapel have taken the issue up for quite a while now and it is very reassuring to hear Glasgow Life have pledged to make improvements.”