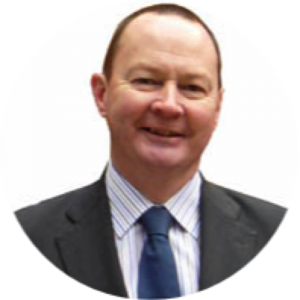 Bill is a staunch supporter of anti-nuclear power and weapons policies. He is Co-President of Parliamentarians for Nuclear Non-Proliferation and Disarmament (PNND), an international organisation comprising 70 Parliaments and over 800 members from around the World who engage in working towards nuclear non-proliferation and nuclear disarmament issues. Bill and the PNND were nominated for the Nobel Peace Prize in 2016.

He also has given numerous speeches at various United Nations conferences on the abolition of nuclear weapons.

Bill is currently the Convener of the Scottish Parliament’s Standards, Procedures and Public Appointments committee. He served as Chief Whip in the Scottish Government from 2012 to 2018. Bill also supports the work of trade unions, having previously represented the SNP Trade Union Group on the Party’s National Executive Committee.

Please note: there are no surgeries during school holidays or public holidays.

Bill is happy to visit community groups and to arrange home visits
for the elderly and disabled. Please contact the office on 0141 339 3277 for further details.

You can read Bill’s most recent appearances in the Scottish Parliament below: