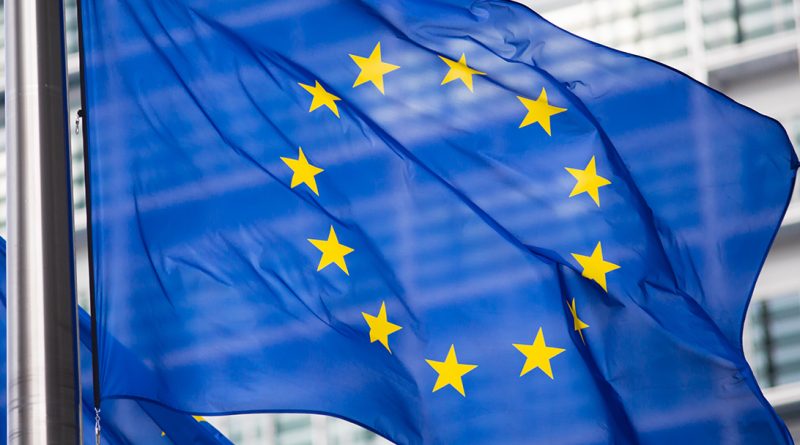 Following two days of debate, the House of Commons backed the Bill which will end the supremacy of EU law in the UK by 326 votes to 290.

All 35 SNP MPs voted against the Bill. Every Scottish Tory MP voted in favour, despite a 62% vote for Scotland to remain in the European Union across all 32 council areas.

Meanwhile, SNP MSPs like Bill Kidd have said they will vote against giving the Scottish Parliament’s consent for the Repeal Bill.

Commenting after the vote, Monaghan said:

“It will even allow UK Ministers to make changes in devolved areas without any involvement from the Scottish Parliament.

“This not only goes against the devolution settlement, but threatens the very foundations of democracy and transparency.

“My SNP colleagues and I will continue to oppose this Bill as it continues to progress through Parliament.”