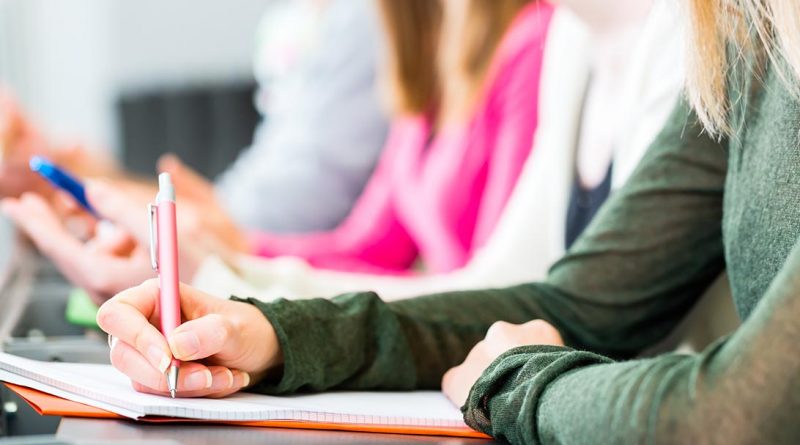 The SNP’s Westminster spokesperson on Education has criticised the UK Government’s reckless plans to crackdown on international students, following Amber Rudd’s announcement that a committee on migration will examine the impact EU and non-EU students have on the UK.

The plans by the Home Office come on the same day as The Telegraph reported that border checks found that 97% of international students left the UK after completing their studies.

Carol Monaghan MP warned that Scotland’s universities faced the very real risk of being hit by the potential crackdown by the Home Office on international students, coupled with the decrease in the number of EU nationals coming to the UK following the UK’s vote to leave the EU.

The SNP has repeatedly called for the reintroduction of the post-study work visa, which allowed international students to remain in Scotland and work after graduation. The call has been backed by businesses, colleges and universities, and has cross-party support in the Scottish Parliament amongst every political party represented in Holyrood.

“International students who come to the UK to study at our world leading universities is something to be celebrated and encouraged, not met instead by plans for a crackdown by a reckless Tory government obsessed with migration numbers and a hard Brexit.

“Students from across the world, from within the EU and outside, contribute socially and economically to the UK and their skills and talents should be harnessed here in the UK rather than being at the centre of Home Office reviews.

“The SNP has called for, and will continue to call, for the reinstatement of the post-study work visa to help encourage students who have studied at our universities to remain and contribute to the UK after they have graduated.”

Carol’s comments have been published in The Herald and The National.