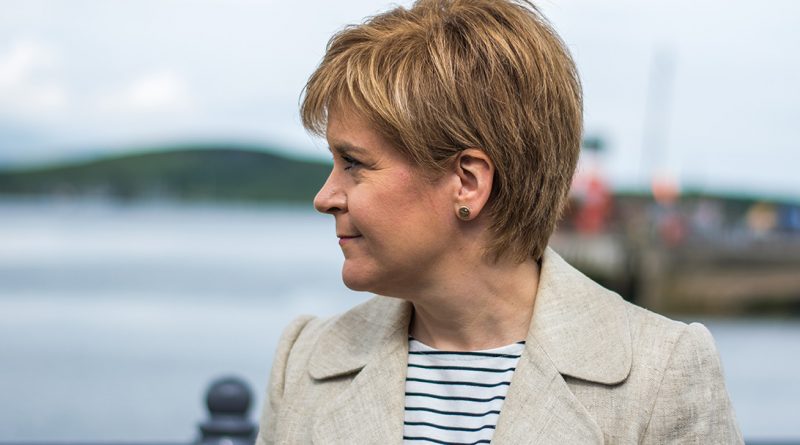 Today in the Scottish Parliament, Nicola Sturgeon announced the most ambitious plan ever to be brought forward by the SNP in government.

Here’s what it means at a glance:

Identifying a public body that will be able to make a robust, public sector bid for the next Scotrail franchise

Phasing out petrol and diesel vehicles by 2032

A new strategy to tackle obesity, including measures to restrict the marketing of foods high in fat, sugar or salt

Implementing ‘Frank’s Law’, extending free personal care to those under-65s who need it

A ‘soft’ opt out system for the authorisation of organ and tissue donation, saving lives

Free access to sanitary products to students in schools, colleges and universities

A Best Start Grant to support families at key stages of their child’s early years, embedding the UN Convention on the Rights of the Child and backing a Member’s Bill that will introduce a ban on smacking

£10m a year fund to help end rough sleeping and homelessness, plus £20m for alcohol and drug services

Protecting the police revenue budget, improving electronic monitoring of offenders and increasing the presumption against short sentences to 12 months

The Scottish Government’s plans for the next year and beyond are plans to shape the kind of Scotland we seek – an inclusive, fair, prosperous, innovative country, ready and willing to embrace the future. You can read the First Minister’s statement in full here.