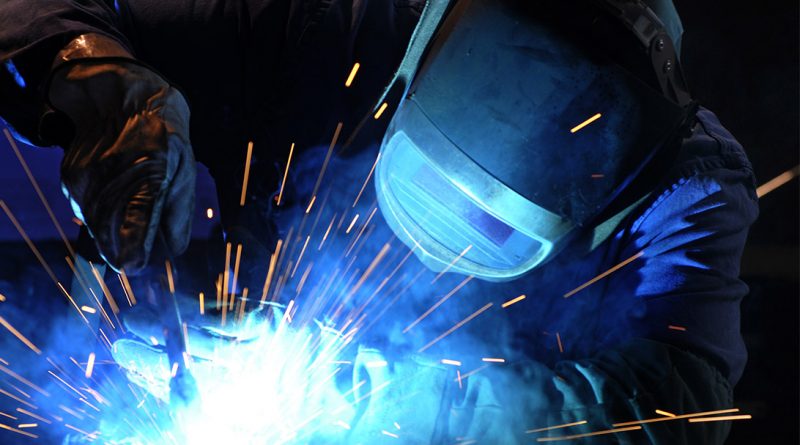 The SNP’s Armed Forces and Veterans Spokesperson has called the UK Government’s new shipbuilding strategy ‘a betrayal’ to the workforce on the Clyde.

In a statement in the House of Commons today (Wednesday), Defence Secretary Michael Fallon announced the Tories future shipbuilding plans in the UK – the long promised response to the Parker review which has been delayed a number of times since last autumn.

Following the statement, Monaghan called on the Defence Secretary to give a cast iron guarantee that the current workforce levels at the yards will be maintained until 2035.

“Whilst I welcome the opportunity for further work on the Clyde, today’s announcement can’t be seen as anything other than a betrayal to the workforce at the Scotstoun and Govan shipyards.

“At most, eight Type-26 frigates will be built on the Clyde – far short of the thirteen promised to the workforce, who have been subject to needless uncertainty for the last two years.

“That they will now be made to compete for the additional Type-31 contracts that were promised to them is, frankly, an insult.

“Scotstoun and Govan are the only yards in the UK where a highly skilled workforce capable of building these ships exists – a workforce which will be deeply disappointed today by another promise broken by a UK Government bent on cutting costs – and cutting corners.”